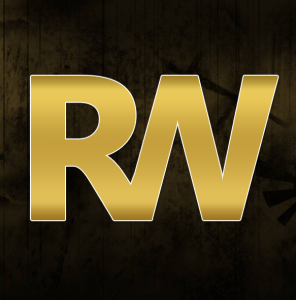 
RetroWoW is running since January 2015 and is offering the following features:

– Instant 60: Your character will automatically be level 60 once you create it.

– 5-Man Raids: Onyxia’s Lair, Ahn’Qiraj 20/40, Zul’Gurub, Molten Core, Blackwing Lair and Naxxramas are all fully scripted and scaled for 5-Man raiding.
Raids are carefully tuned to make sure that, despite the smaller amount of players required to run them, they still provide an experience similar to the one you use to know. Completing attunements is not required and to make sure you are able to progress fast enough, raids will reset every 2 days.

– Team Deathmatch Battleground: Another custom feature of RetroWoW where you can play TDM BGs. Instant respawns and each death tallies against your team and the first team to reach 50 total deaths loses!

– Arena 2v2/3v3/5v5: Another custom feature of RetroWoW where you can play Arena. You earn 3 Arena Tokens per win and 1 per loss.

– PvP Tokens: Earn one PvP Token for each player killed. These tokens can be turned in for PvP Gear, Gold and Enchants.

– Gear Vendors: These vendors are selling epic gear for Gold.

– Daily Quests: These quests reward [Daily Token]’s which you can spend on the Daily Quartermaster for (visual) Items, Flasks, Transmog Tokens and more.

– Daily Quartermaster: Narain offers new quests which can be completed with Daily Tokens only. (Narain operates as a quest vendor, which will provide rewards from your Daily Tokens)

– Gurubashi Arena (Custom PvP System): A kill here will be rewarded with 20 Gold (30 sec CD). When you die, you’ll appear at your faction’s graveyard, located above the arena.

– Duel Reset: This script resets a players health and cooldowns when they accept a duel. This feature can be activated with .duelmod on/off.

– Dungeons: Dungeons and elites all over the world are scaled to be done alone or at most with only two more of your friends or fellow players. 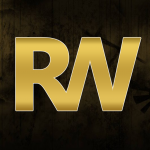 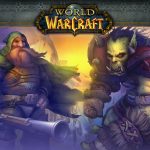 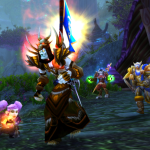