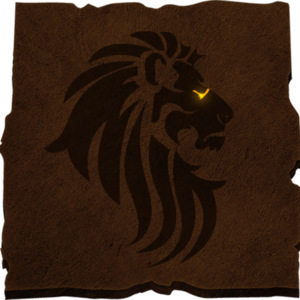 The second content phase of the Frostmourne realm is coming to a close and the next one is unwrapping itself soon. Frostmourne is set to progress into the third stage of content on November 1, 2020 at 13:00 server time.

There will be no downtime and the realm will smoothly progress into the next phase by unlocking the new vendors and instances and relevant content automatically. The period of the next content tier will last 1.5 months and will include Trial of the Grand Crusader, Vault of Archavon (Koralon) and Relentless Gladiator PvP Season. The PvP season will last for 2 months.

We have decided to extend the current content tier by 15 days and we have decided to reduce the time for the Trial of the Grand Crusader content tier patch to one and a half months. This is largely due to lack of variety in this patch and the fact that the content is very monolithic. The new schedule can be seen below:

Furious Gladiator PvP season is scheduled to end on October 18, 2020 at 22:00 server time. Arena points will be wiped, whilst honor points will remain. Relentless Gladiator season will start immediately.

Players will not be eligible for rewards IF: (team itself will remain intact as part of a rank slot)

We would also like to remind the players that MMR dropping (especially below default rating) or any other form of abuse can lead to disbanding of the team. We will exempt this while done to restart team with a new partner(s) but extreme cases can still lead to team disbanding.

In order to promote activity in the 3v3 bracket and due to naturally low rating teams occupying top ten slots, players will only qualify for Gladiator titles if they’re above 2 000 rating.