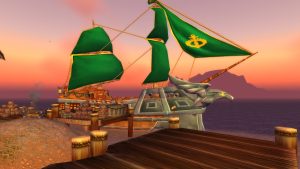 The world of Azeroth, the ever-changing blue beauty… harbors many mysteries. Prepare to unravel more secrets hidden behind the drapes of Mysteries of Azeroth in the next Patch 1.16.4 coming this autumn.

Dust off your bows, staves, axes, and swords and return to adventures once again, be the hero that the inhabitants of Azeroth need!

The soundtrack is also available on our Soundcloud — TU:RUL — Anchor’s Fall. 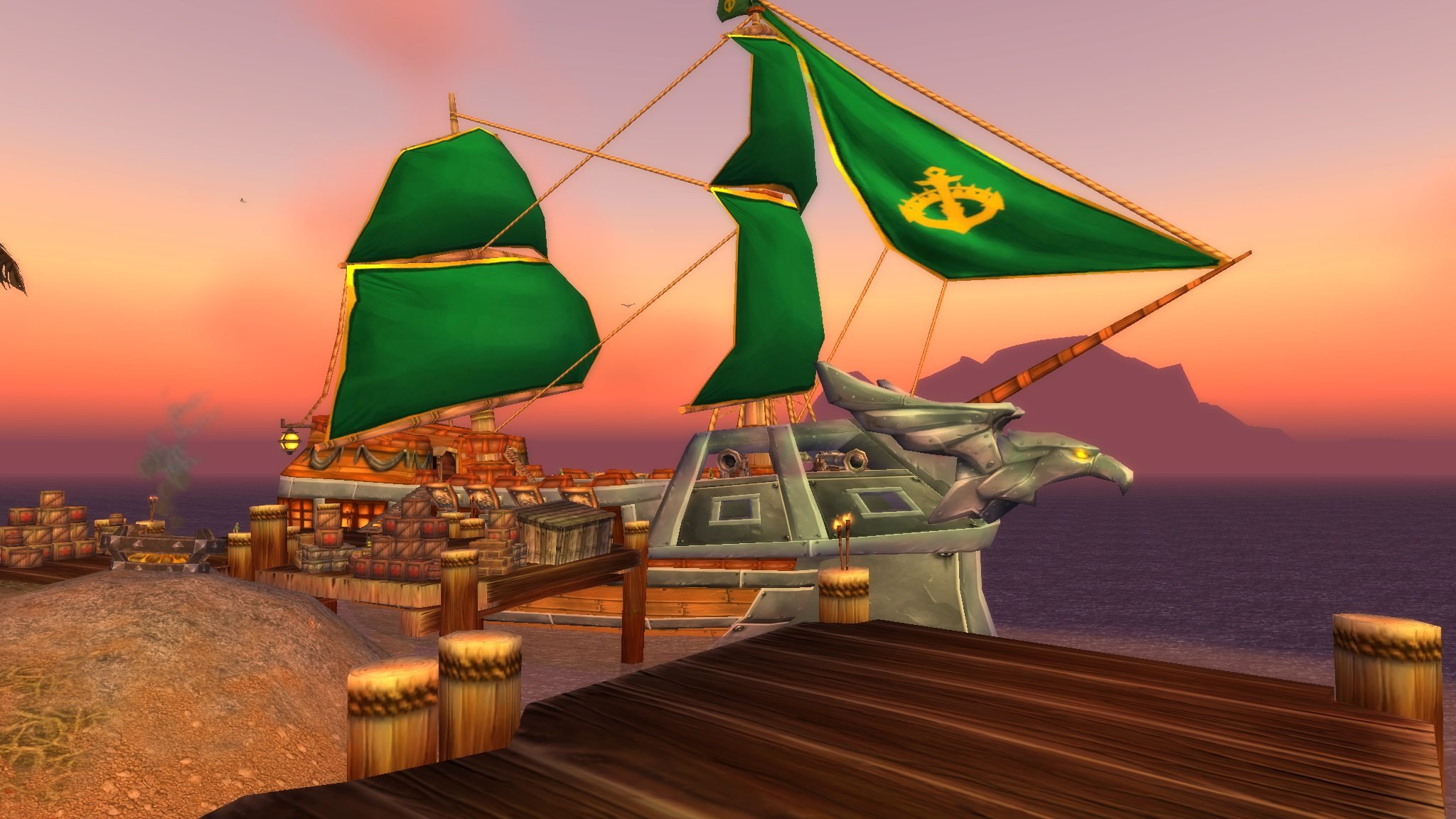 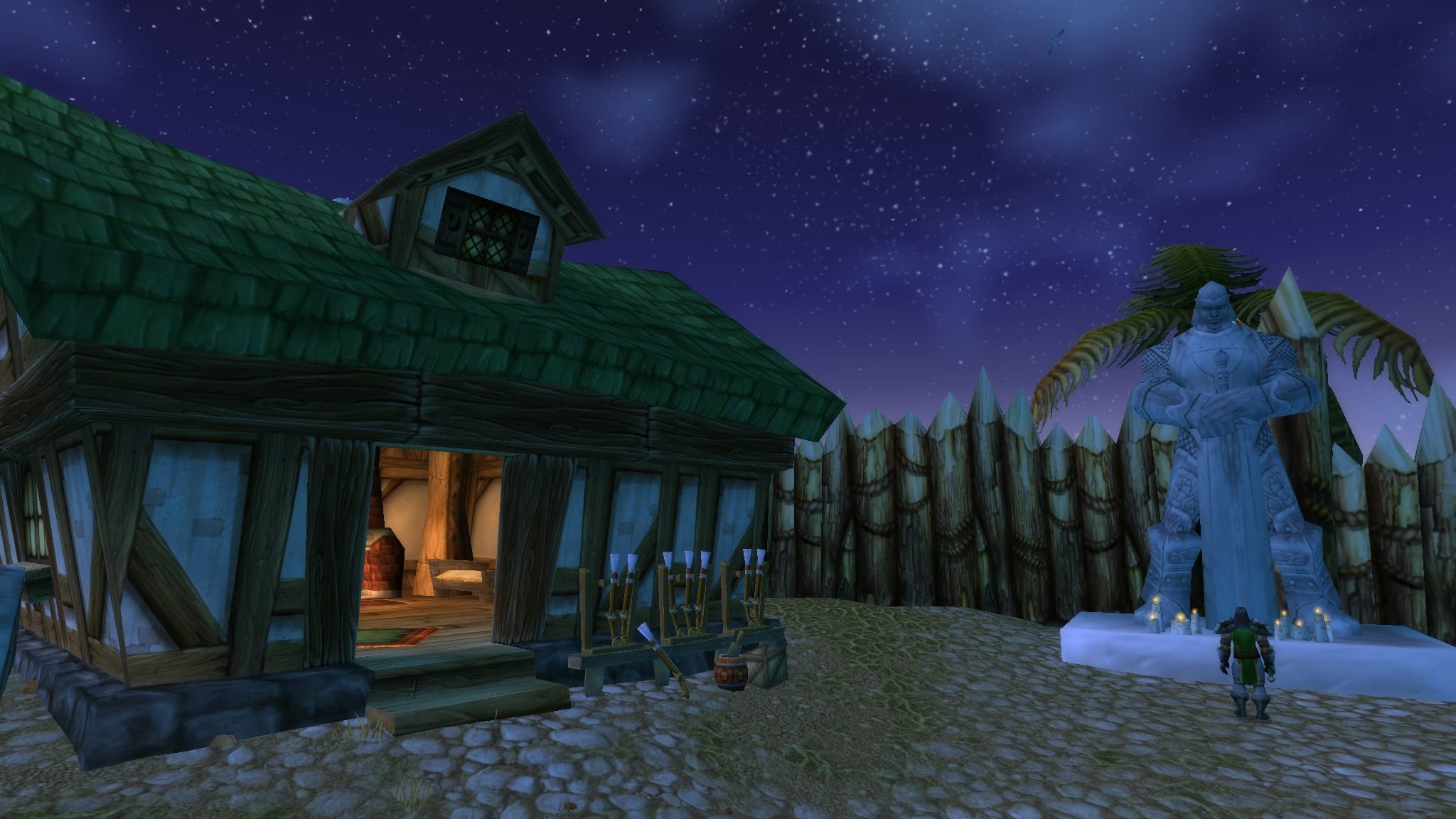 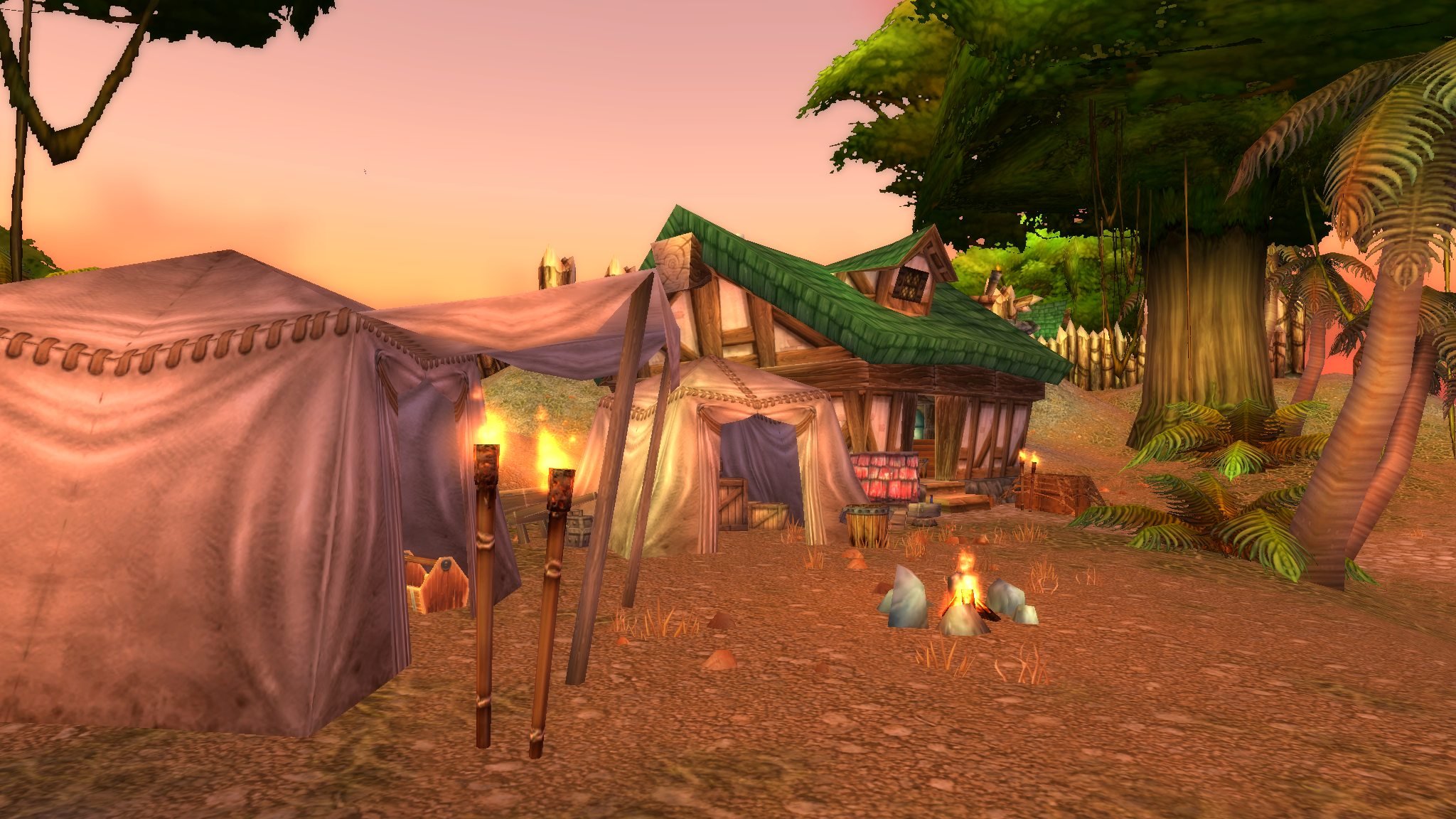 An Effort to Cleanse Felwood

Shift in The Tides of Stonetalon 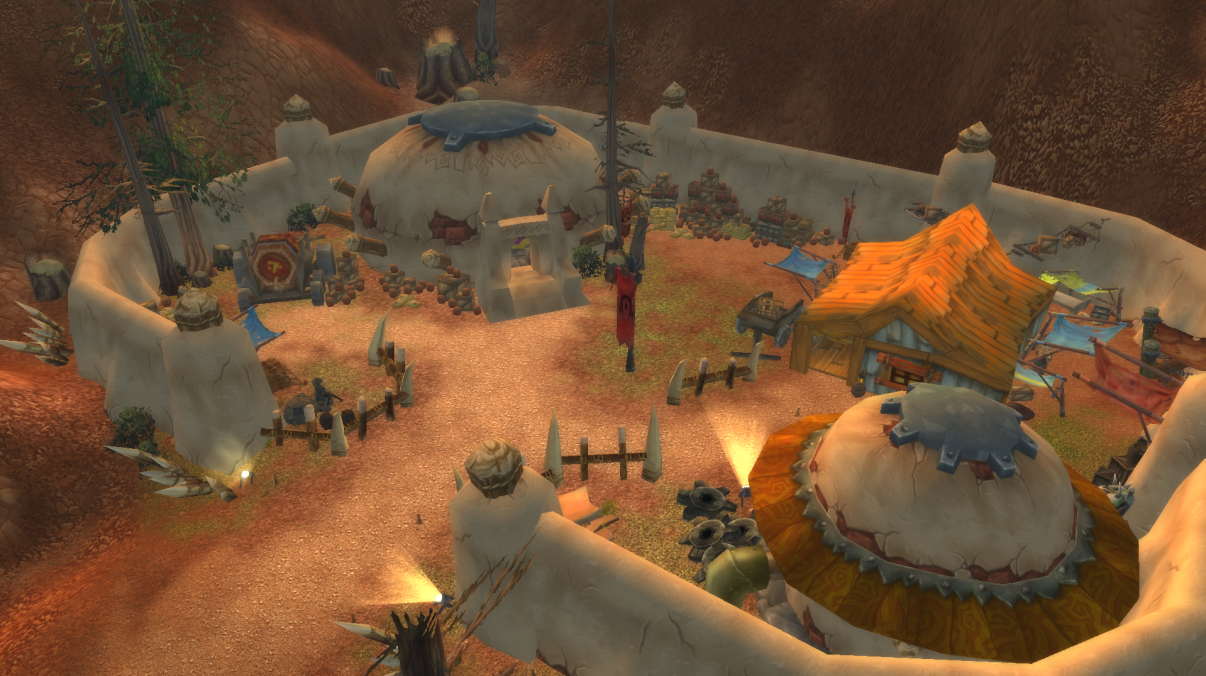 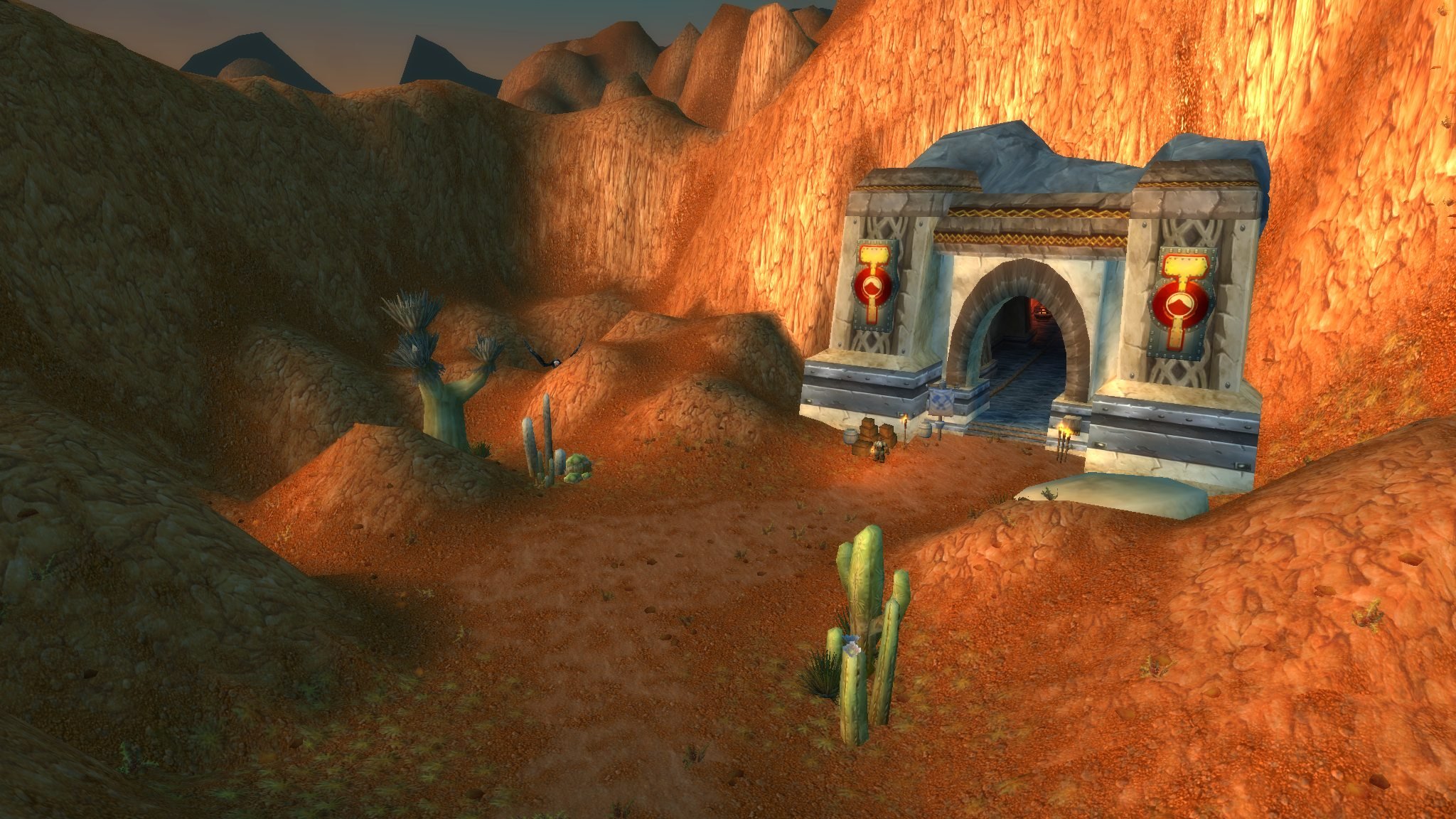 Trouble in the Badlands 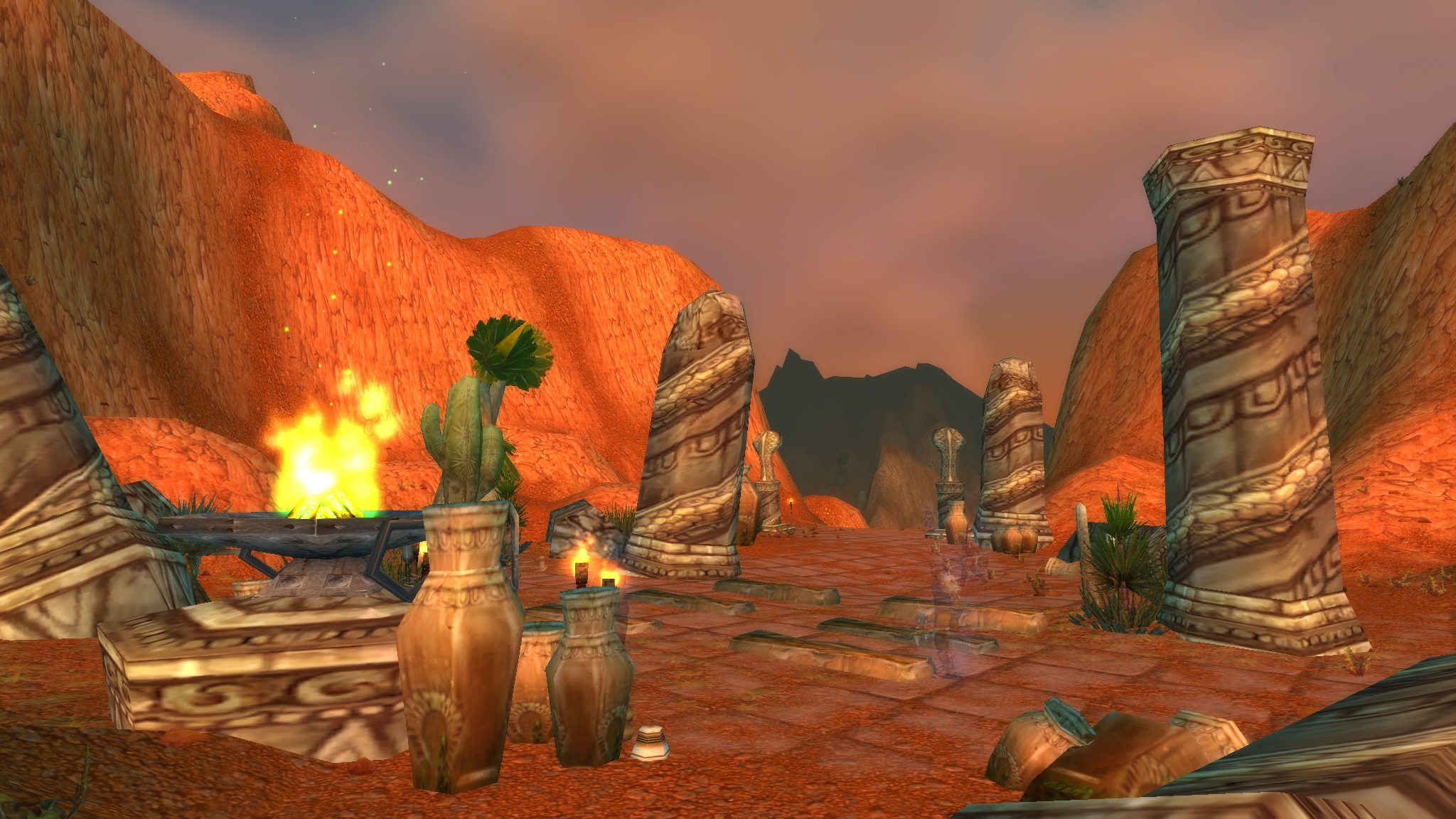 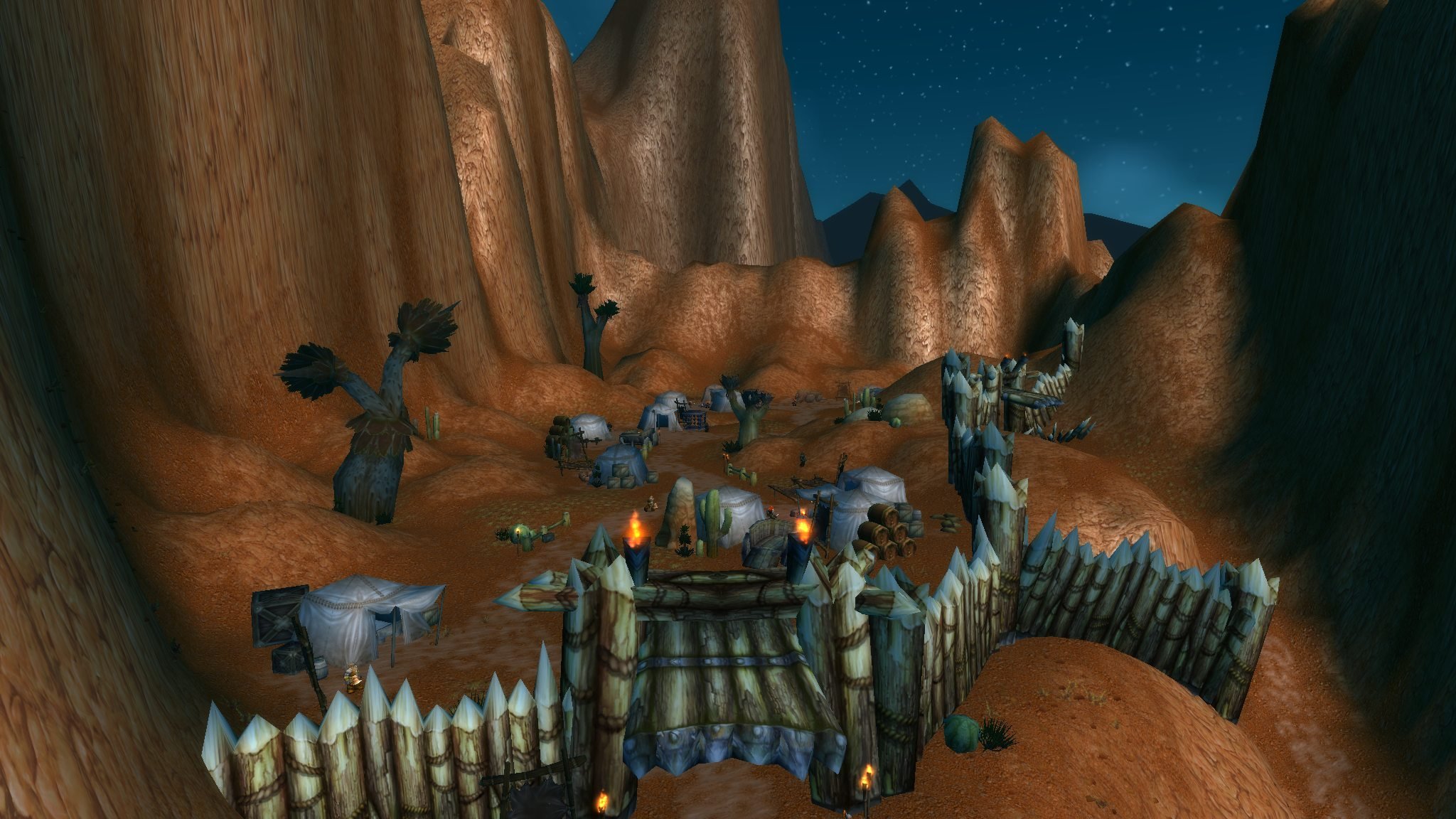 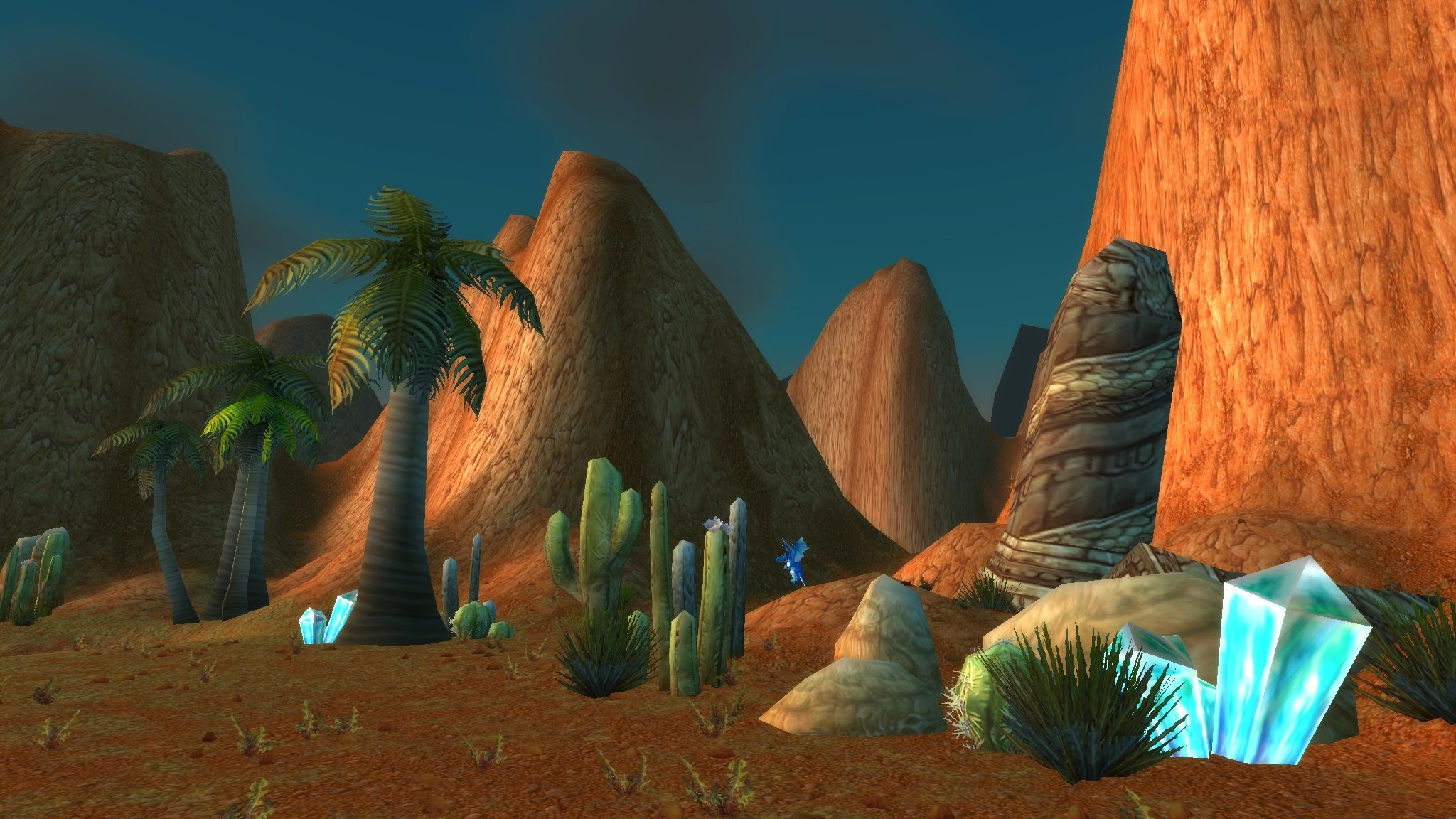 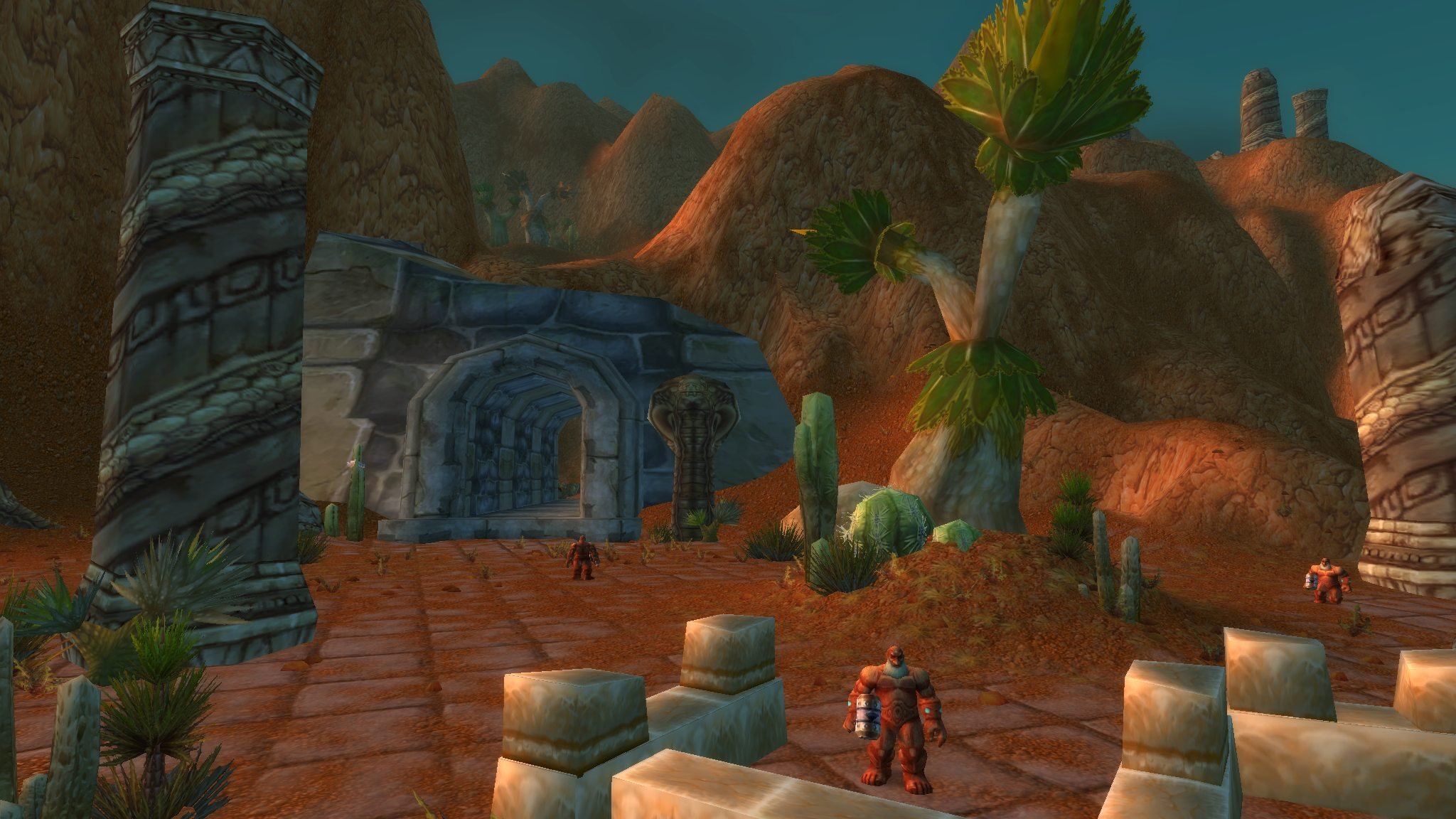 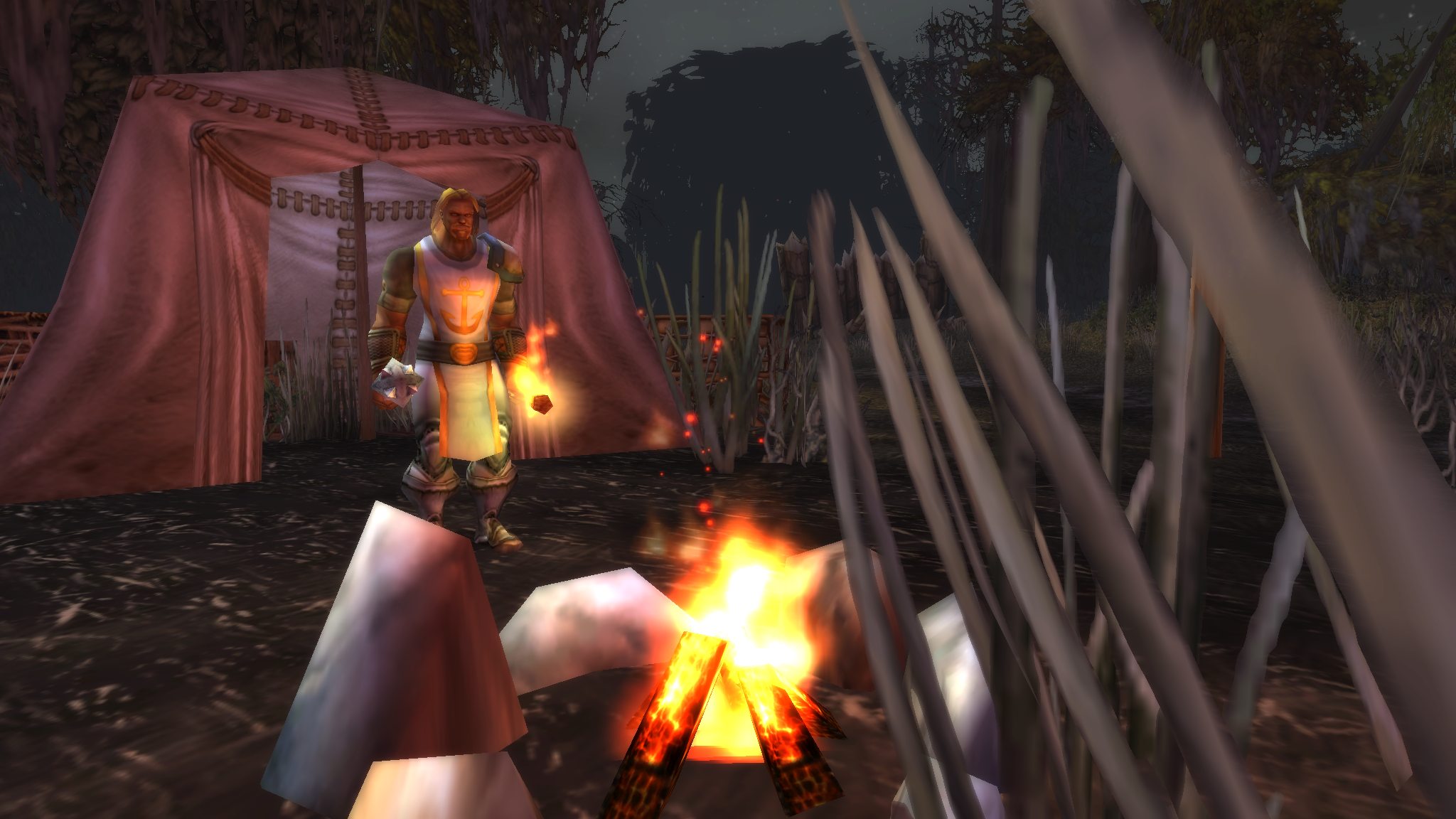 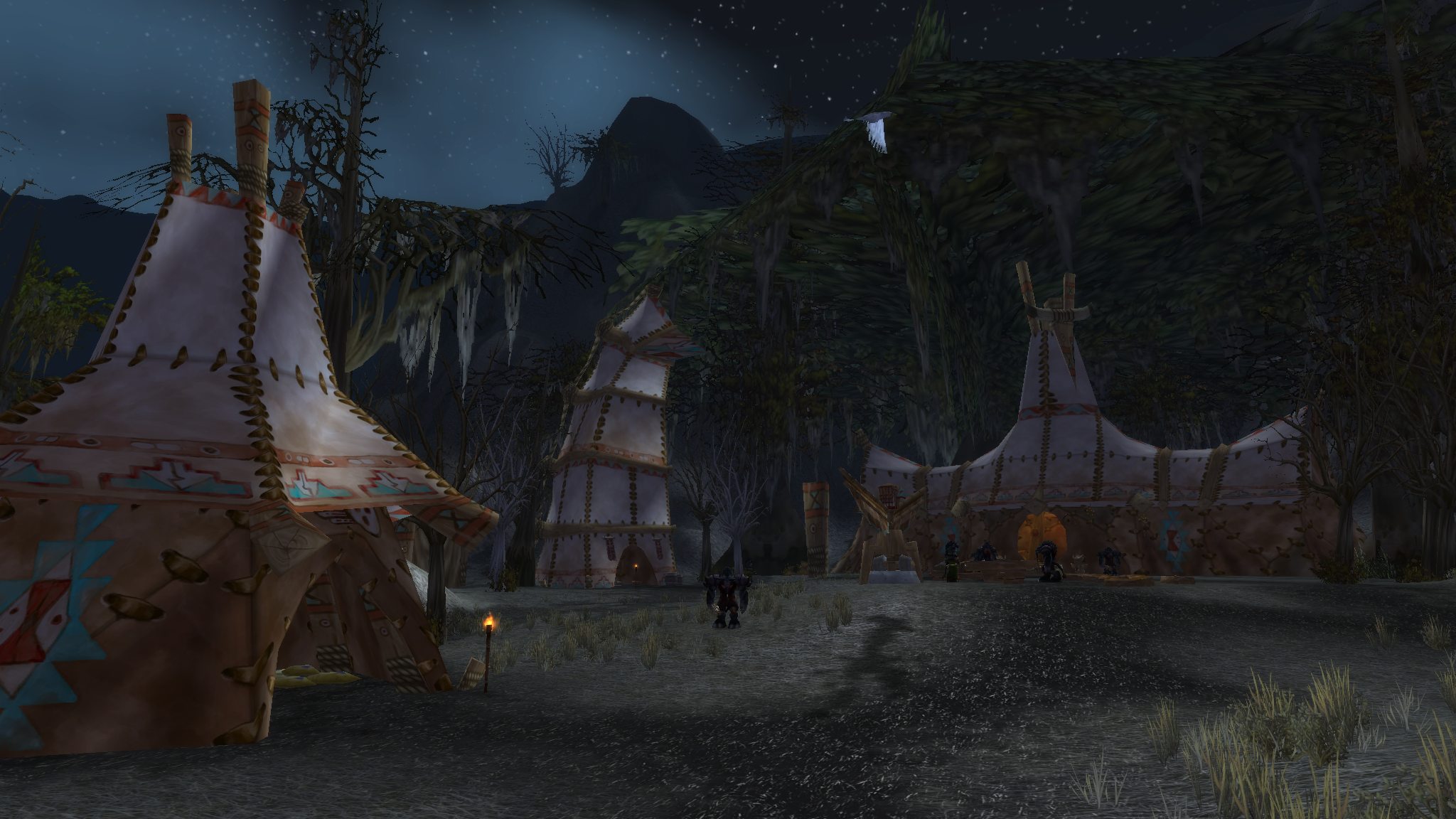 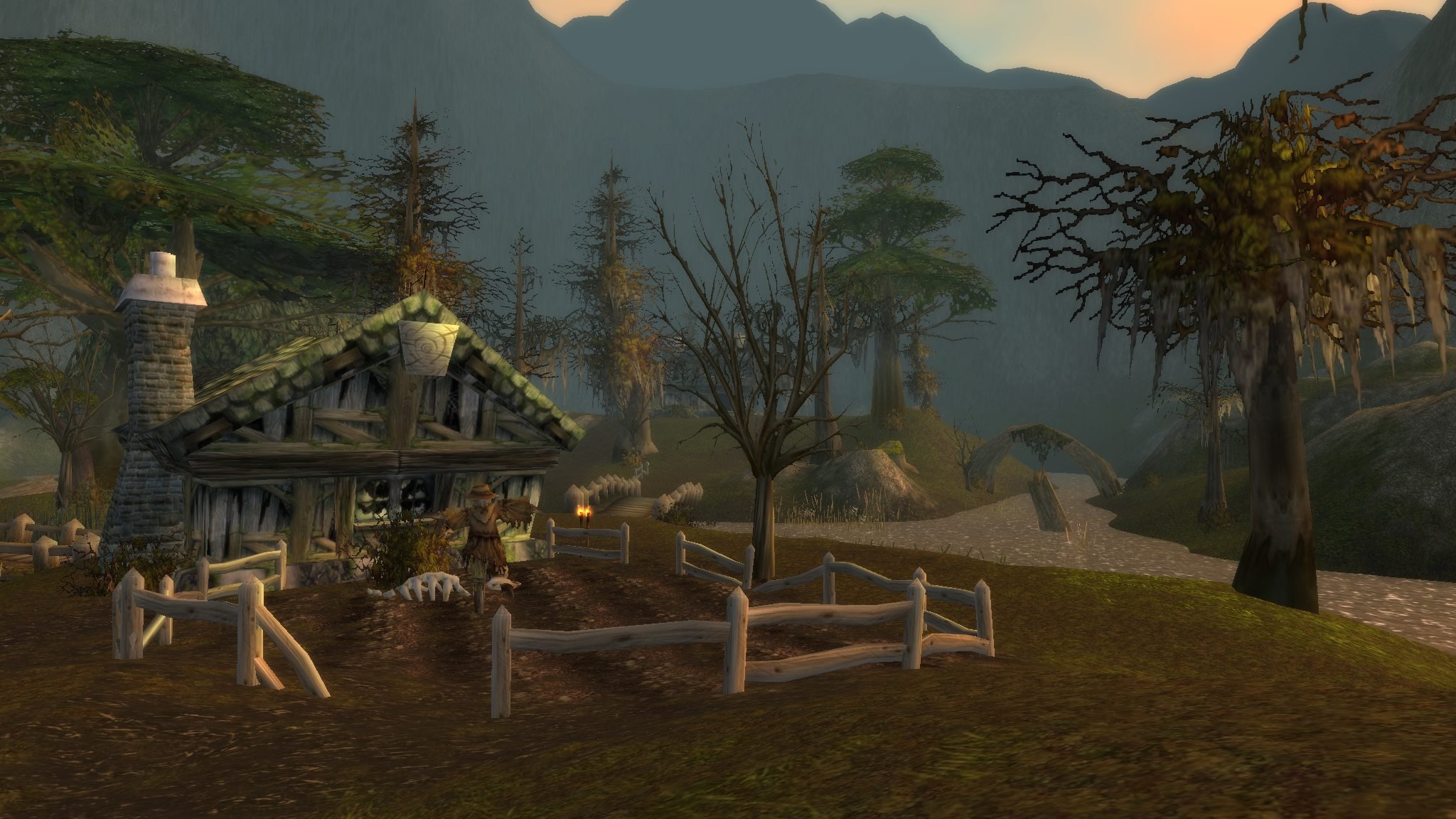 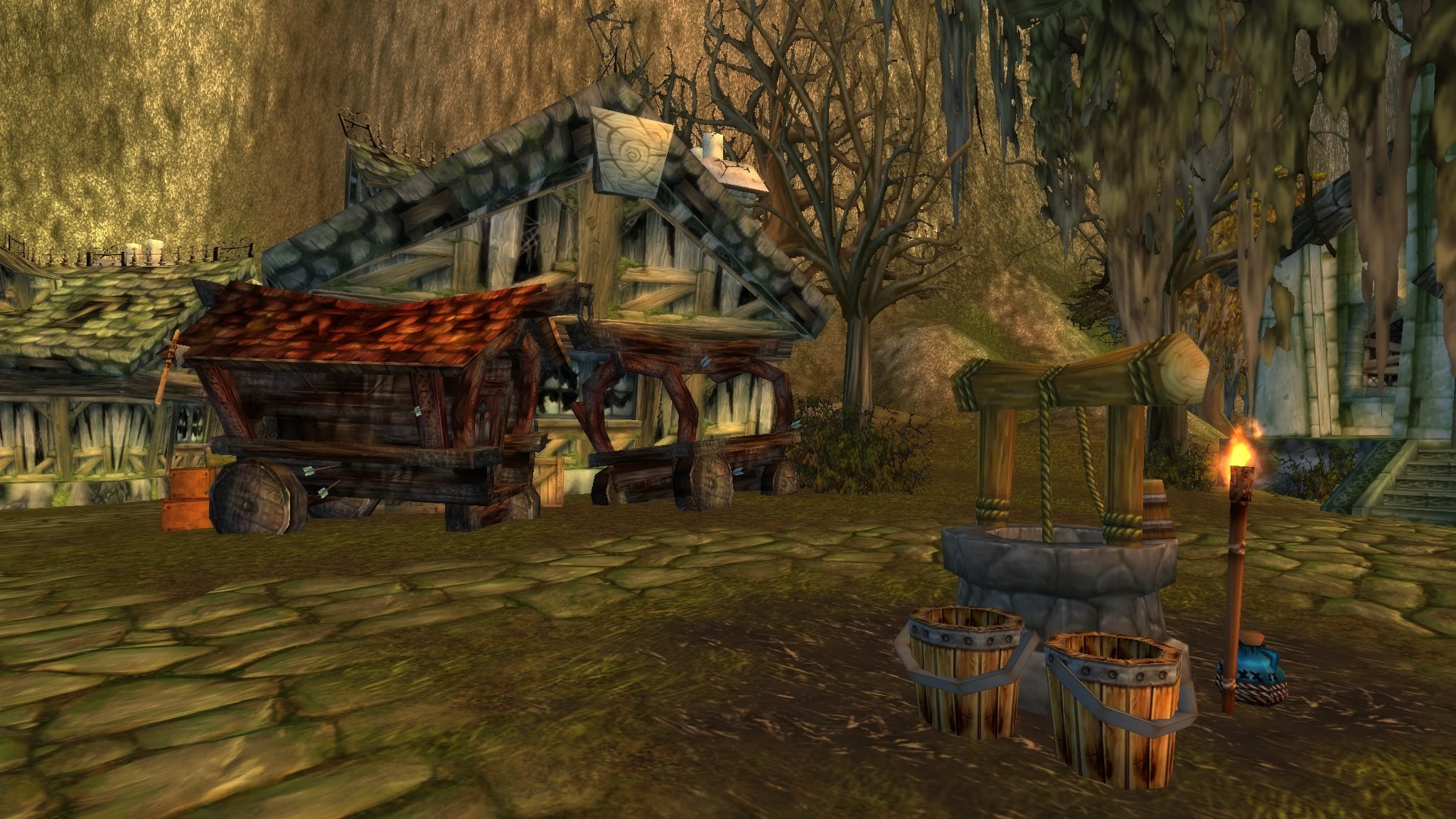 Your creative efforts haven’t gone unnoticed by the goblins of Gadgetzan, and they have gone through the effort of building a proper art museum in Steamwheedle Port! Being rich in gold brings taste in art they say, most of the time anyway.

You can now find a dedicated art museum of your favorite Art Contest winners in Tanaris, located in Steamwheedle Port to the east of Gadgetzan. 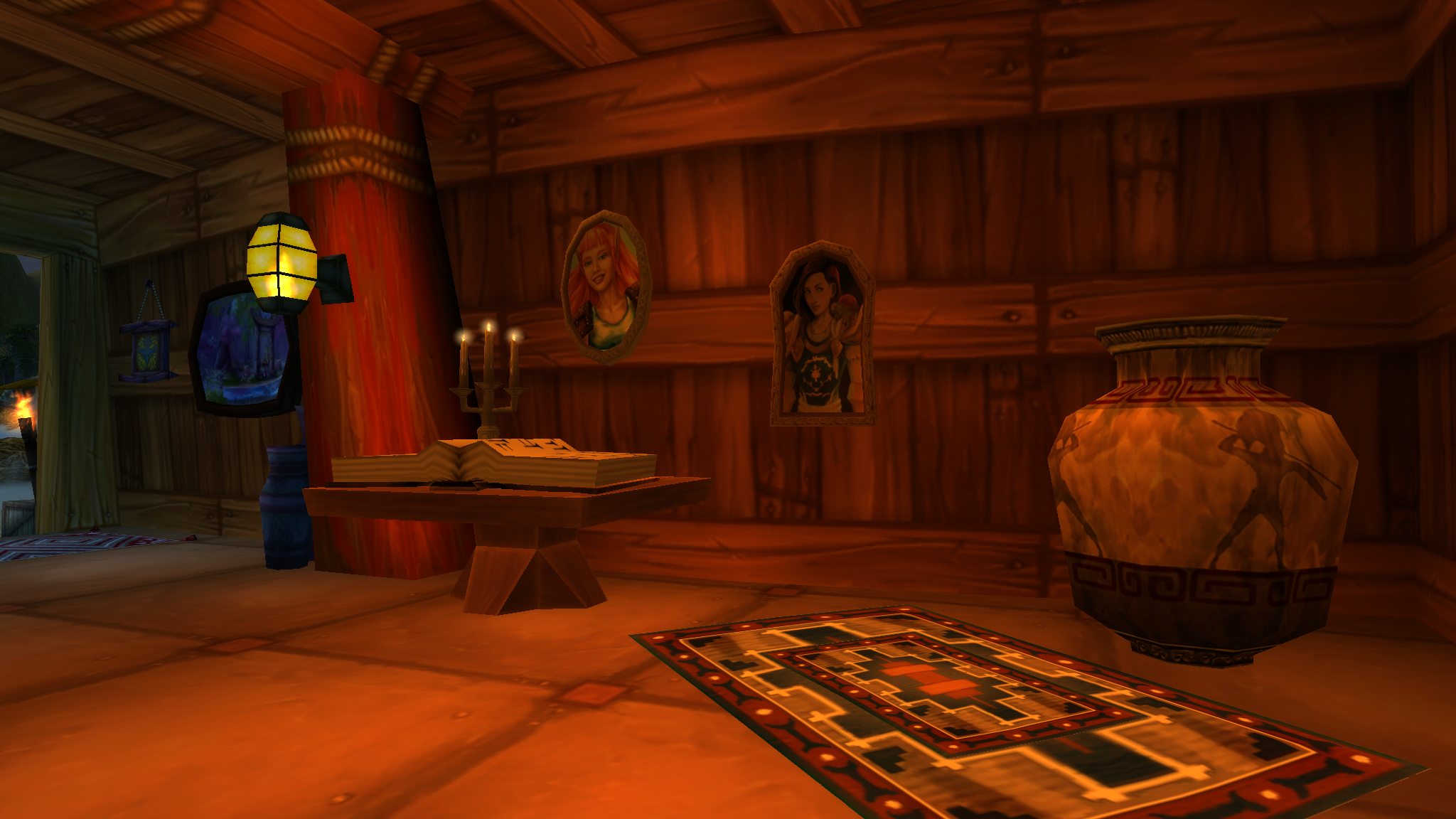 The full changelog will be published in this thread on a date closer to the actual release.