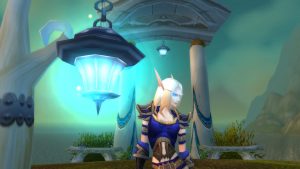 I hope you’re all doing well and healthy! Some of you might already know that we’re working on a custom client-side expansion for Vanilla with it’s own story, zones, conflicts and even new races!

Like TBC but without Vanilla becoming useless. Level cap will remain at 60 🙂 New content will be available for all existing level brackets. Every player starting level 10 will be able to contribute to the journey!

This’s going to be the very first Turtle WoW client-side patch and we’re being very picky and taking entire thing very serious about keeping up with Blizzard standards 🙂 Hope you’ll like it!

The Thalassian Elves have suffered much since the loss of Quel’thalas, a large part of their people have left for Outland, disappearing with only a few scattered sightings around the world since then.Another group have remained with the Alliance, either residing in old lodges from the Second war or living in Human settlements, however recently the Elves have been rallied by something, there are rumors of a new settlement where the Quel’dorei can once more build their people. Rumors say it will be like a miniature Eversong Forest, however such a settlement requires a lot of work, and it is said that the elves will be requiring assistance soon.

Meanwhile in Kalimdor a strange conundrum has appeared, in the last few months Forest Trolls have been seen in small groups, searching for something or someone, the Trolls have remained elusive, avoiding almost all contact. A sneaky Darkspear scout managed to listen in on an internal conversation, she had to keep her distance but she heard whispers about Trol’kalar and a Troll settlement within Kalimdor. The Horde is not on good terms with Forest Trolls, except for the Revantusk Tribe, it’s said that they have been contacted.

Elsewhere in the Blasted Lands, Sin’dorei and Naga have been seen working together, searching for something while engaging the scattered demon groups.

Whatever is happening something big is coming.

I will not spoil anything until we have a trailer, but here’s a small teaser about your new allies! 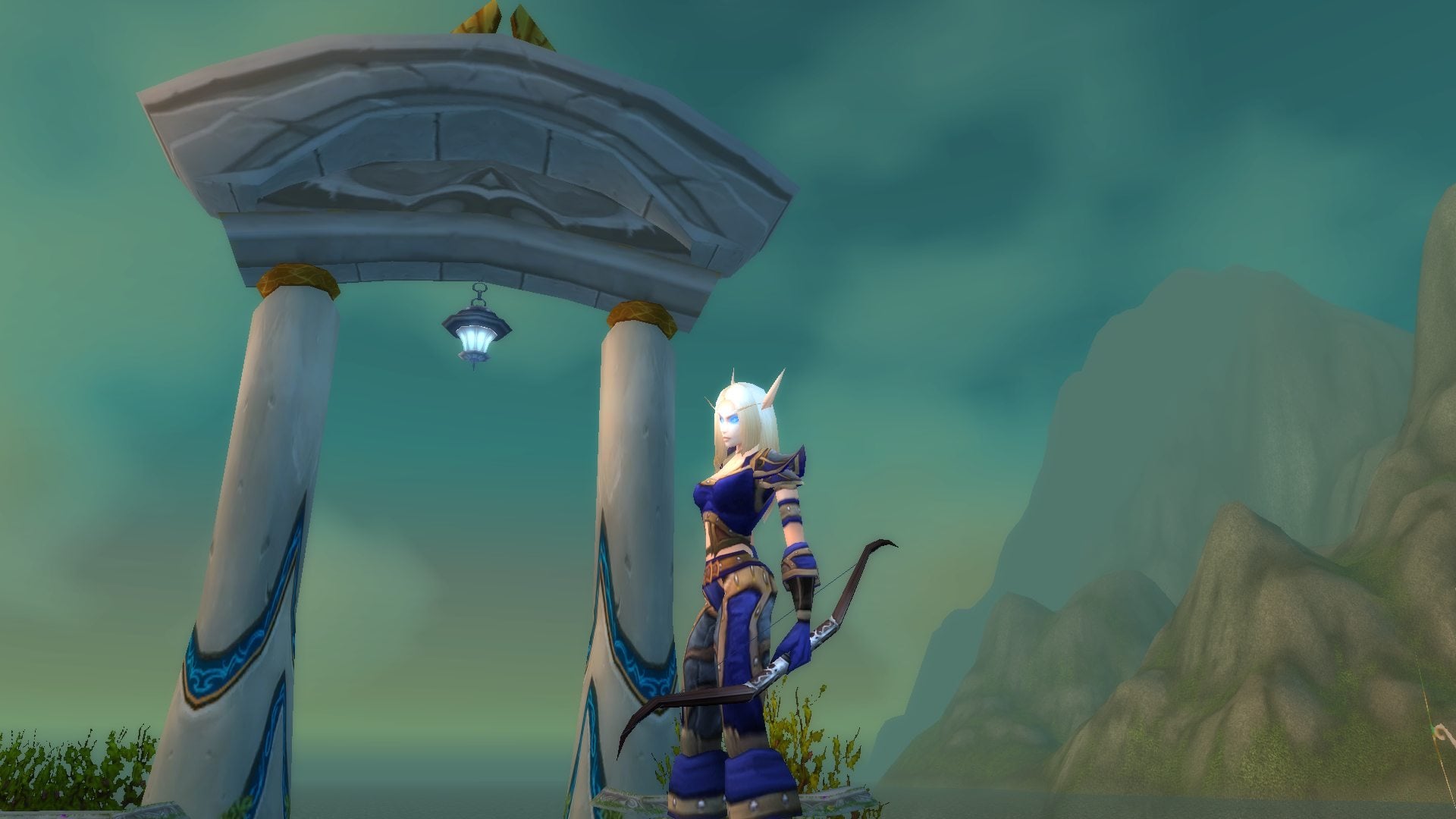 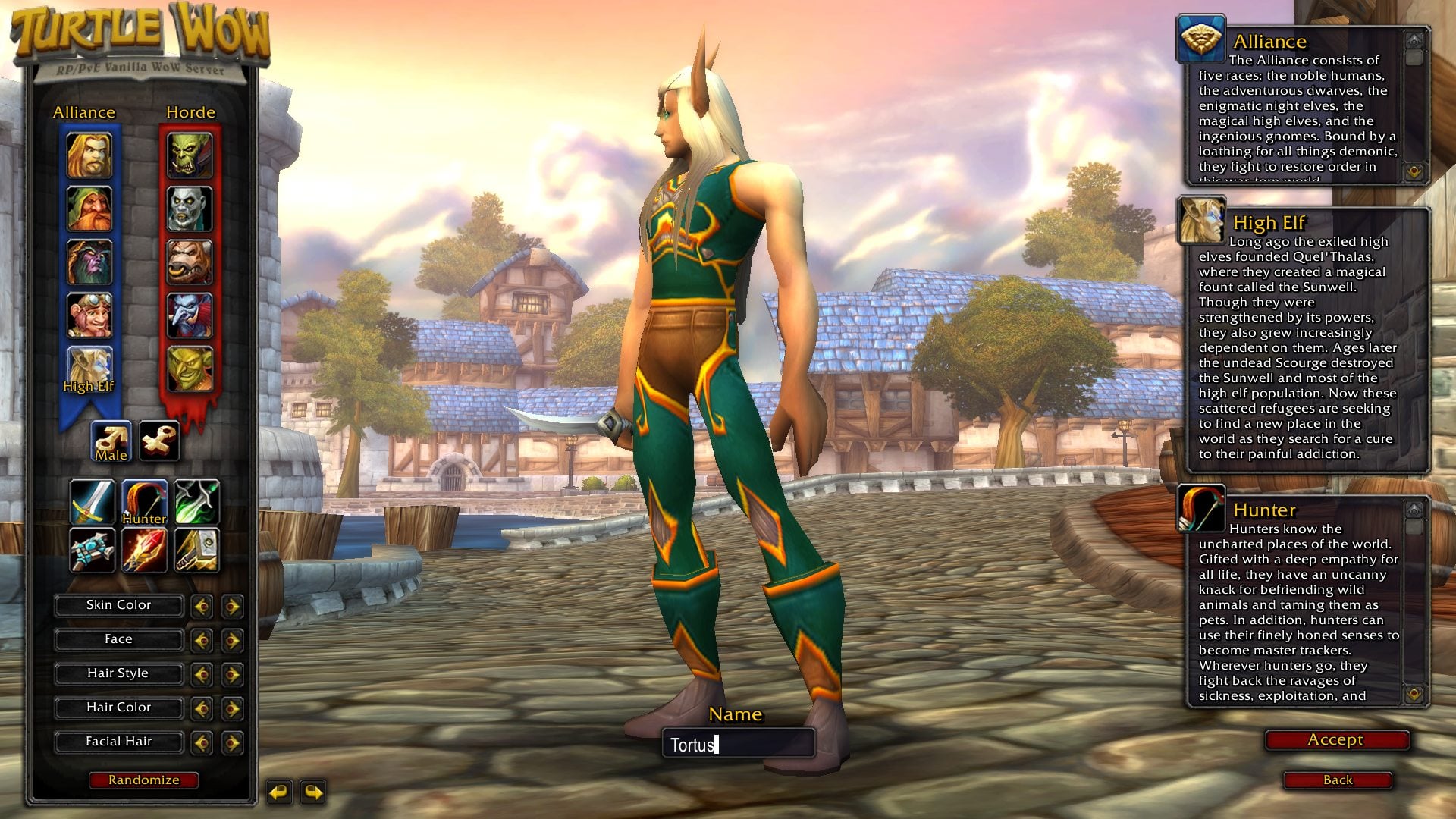 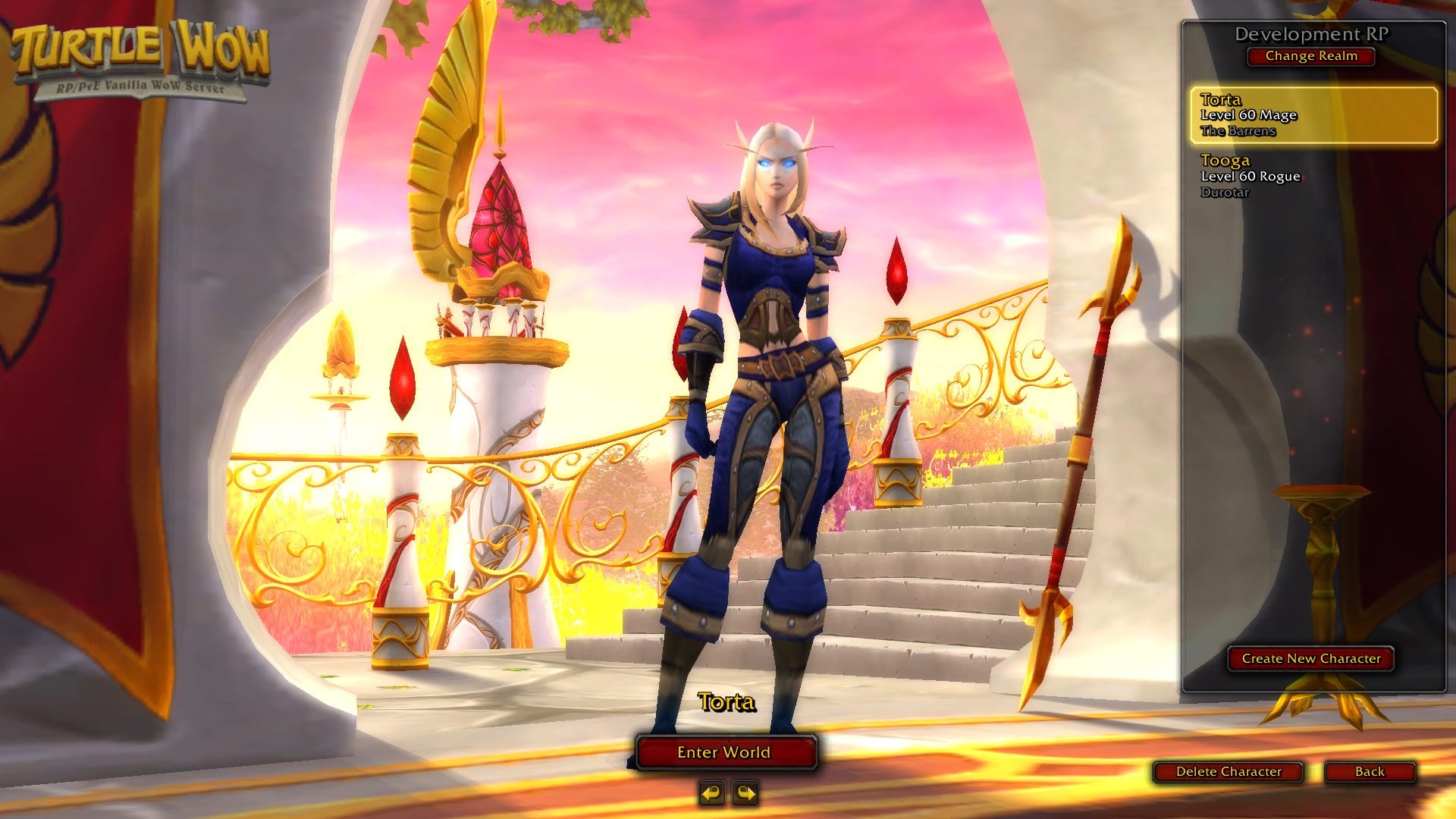 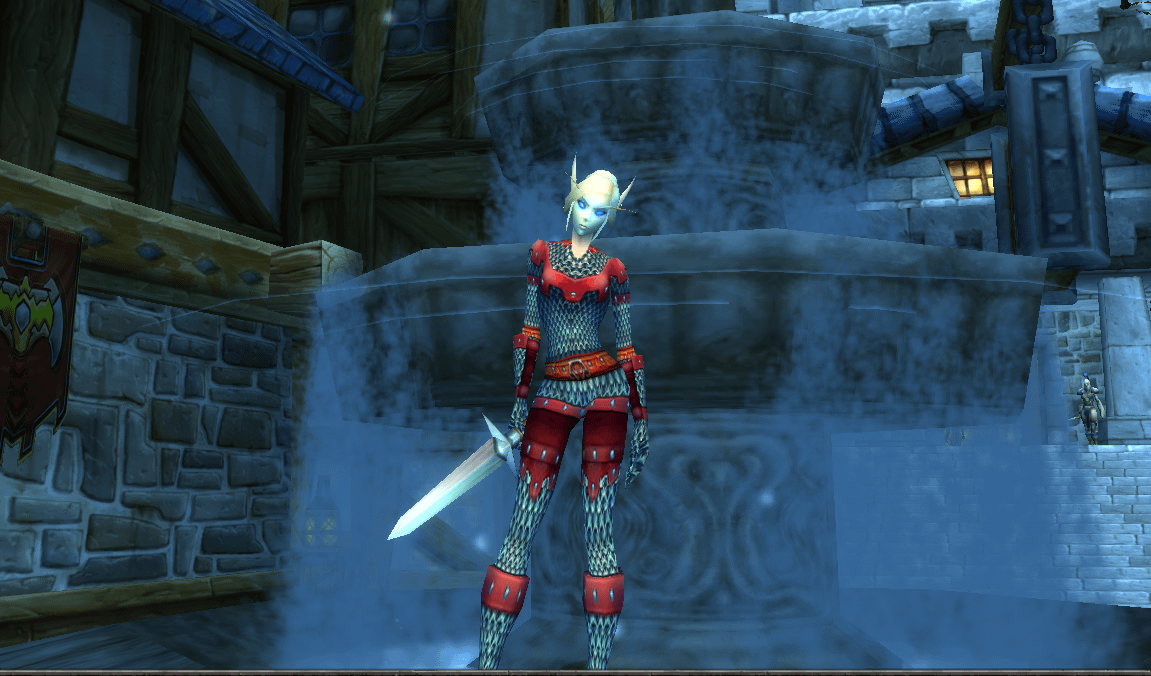 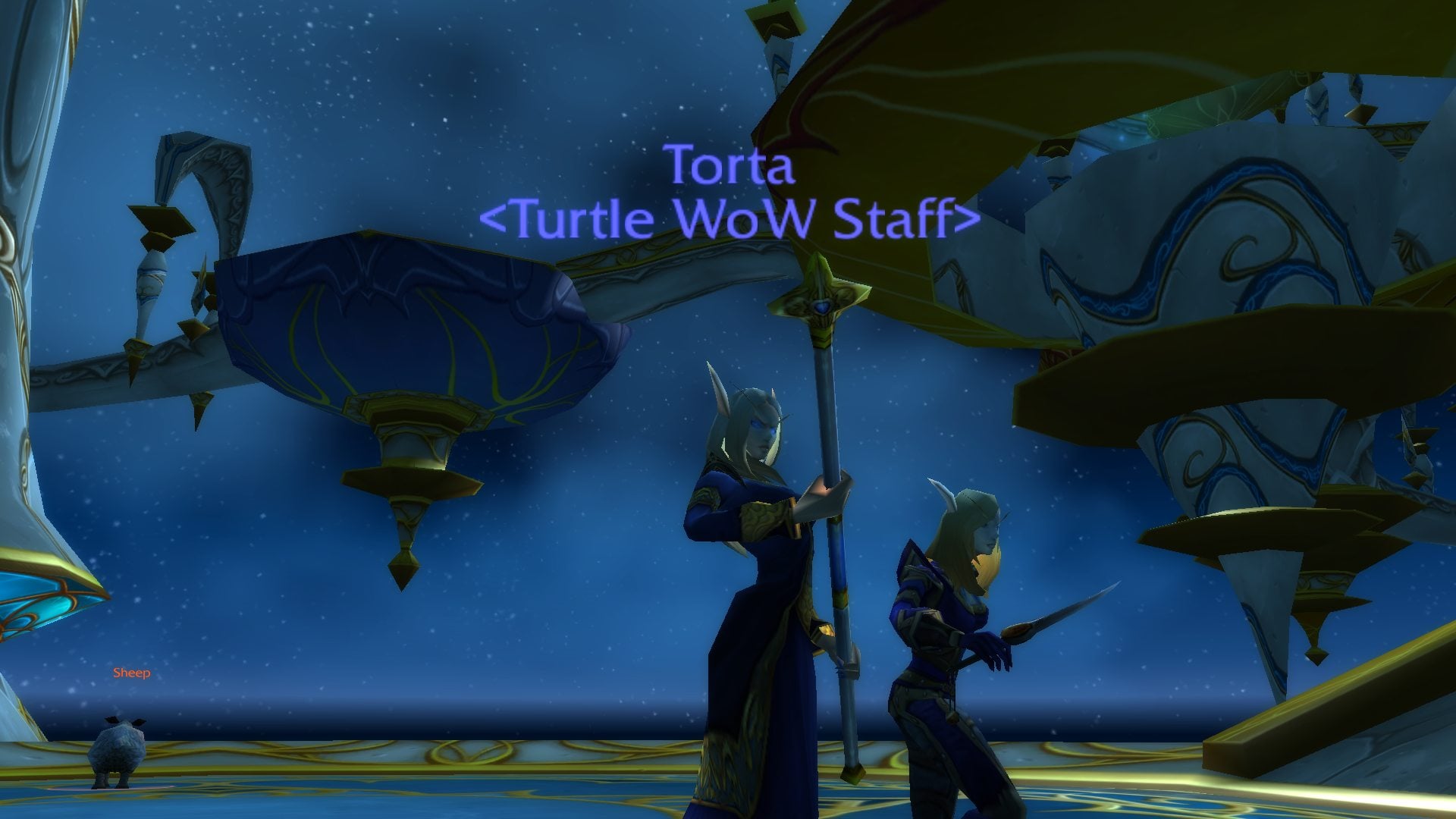 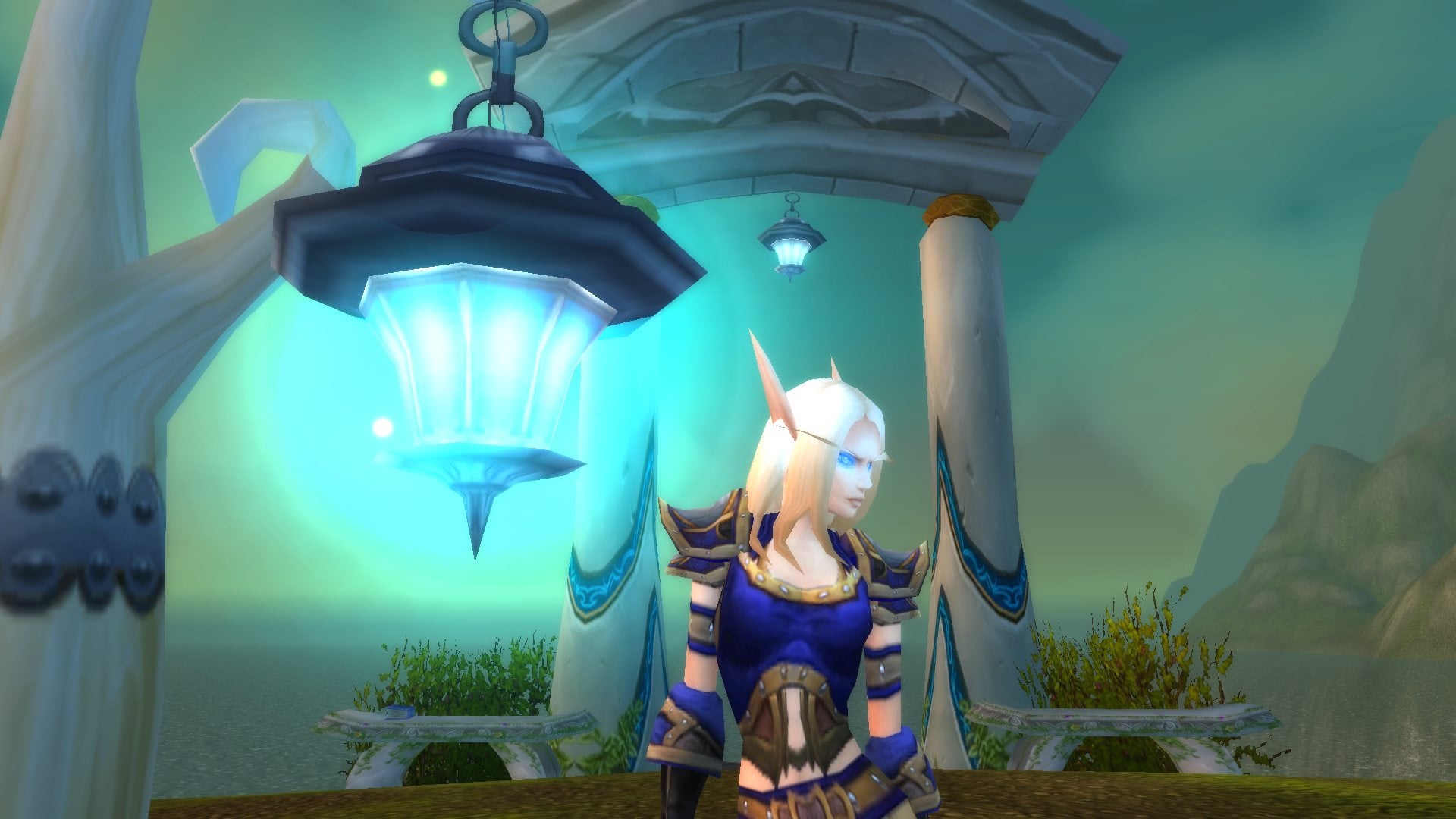 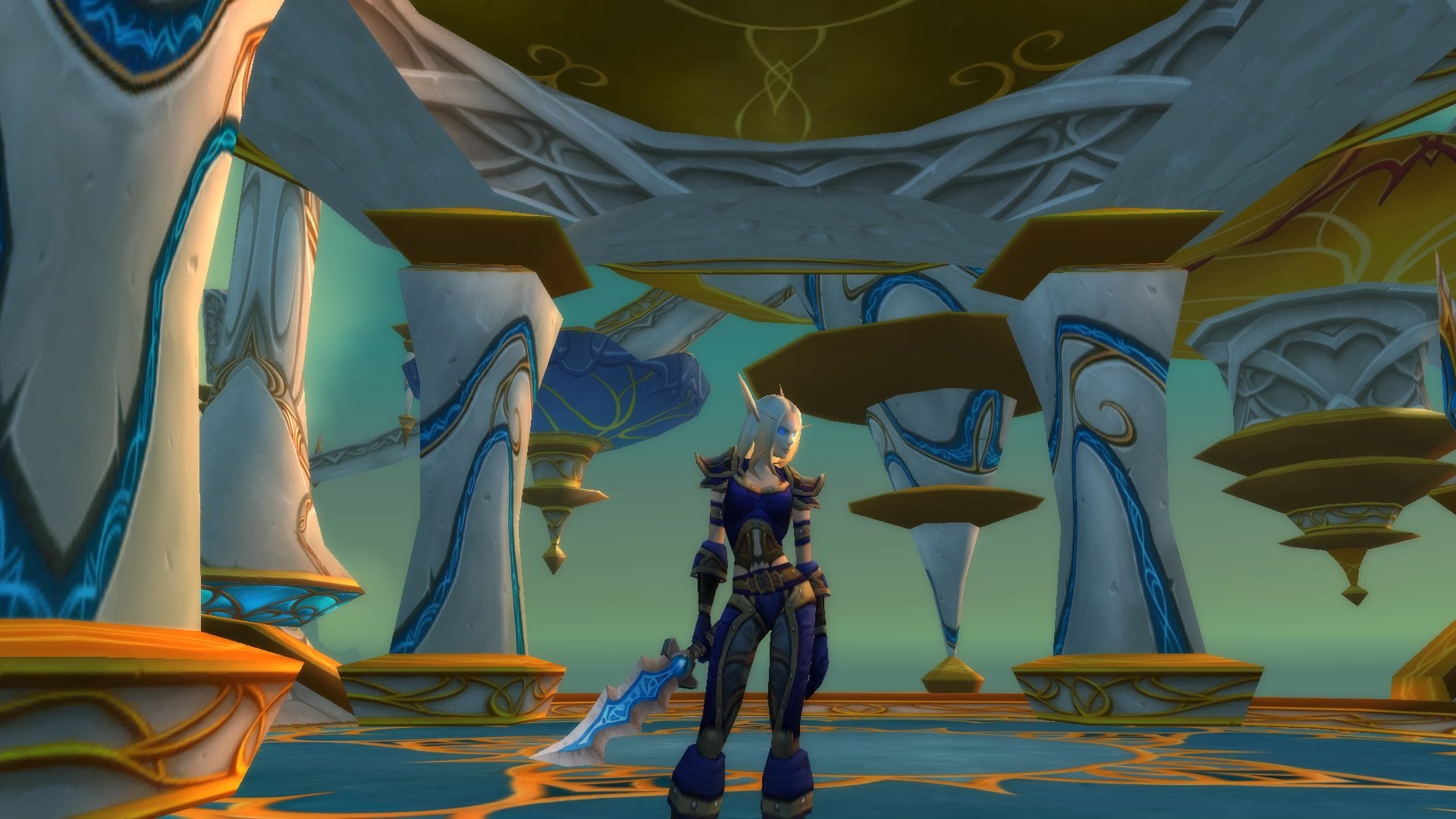 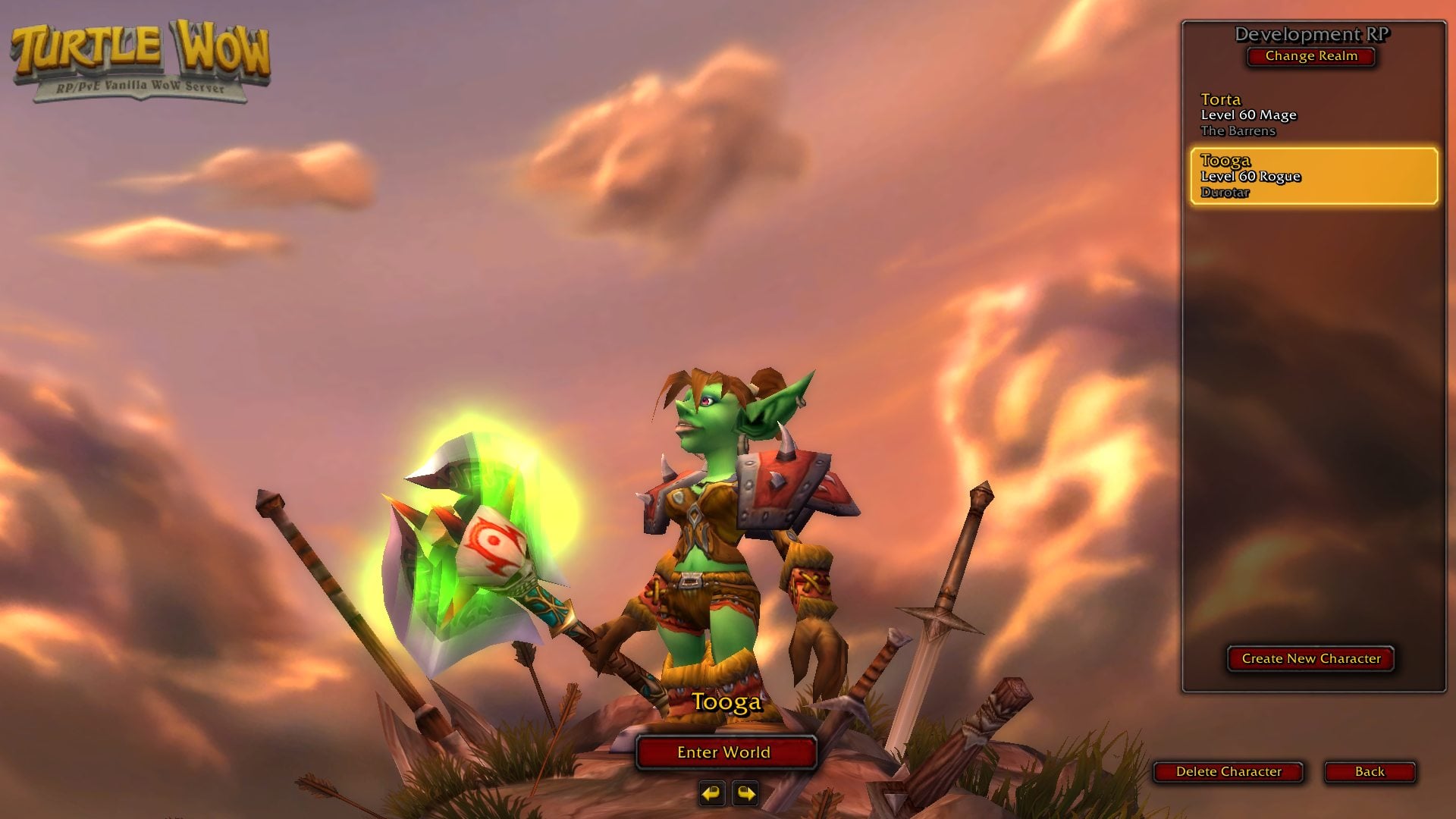 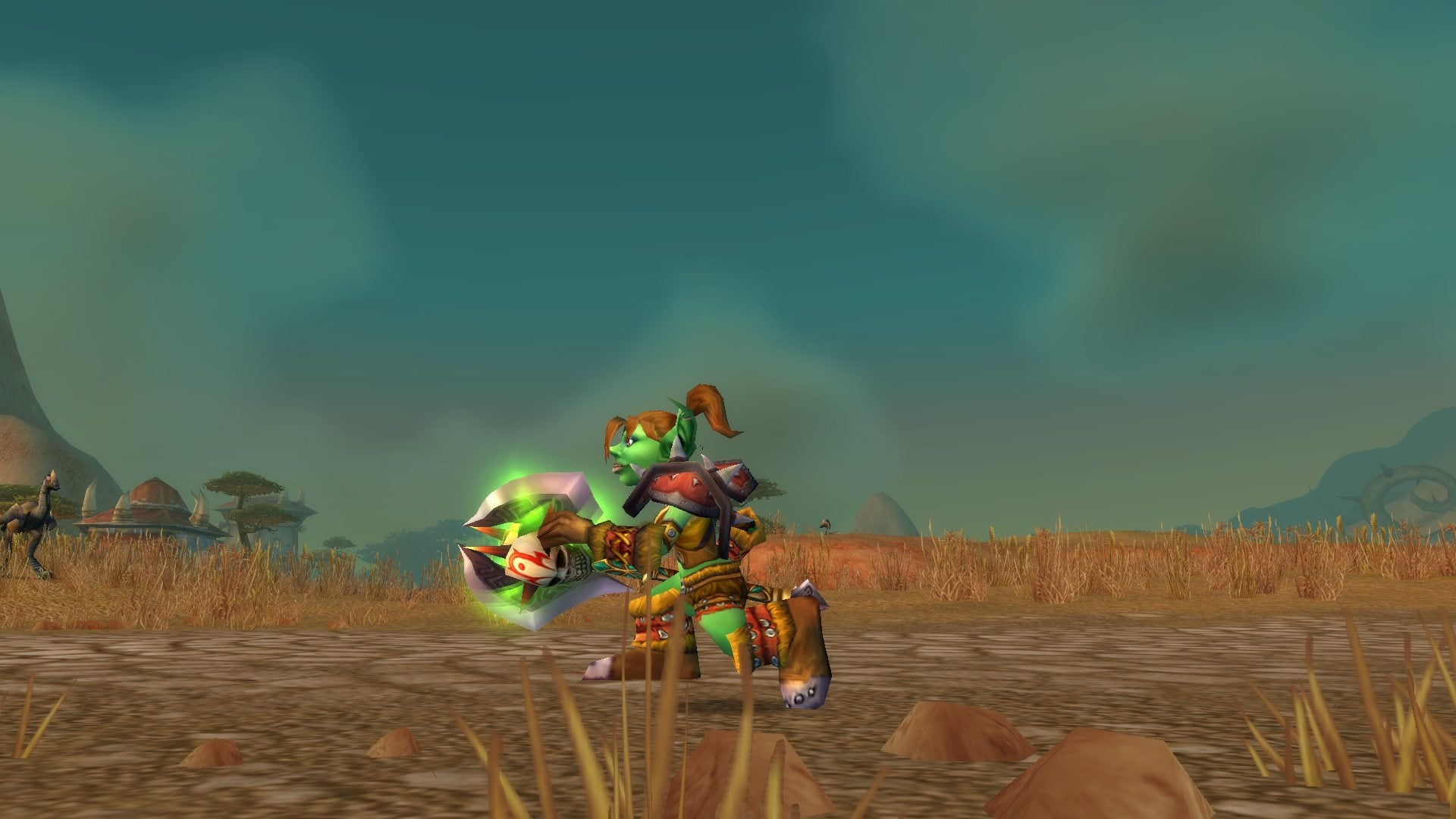 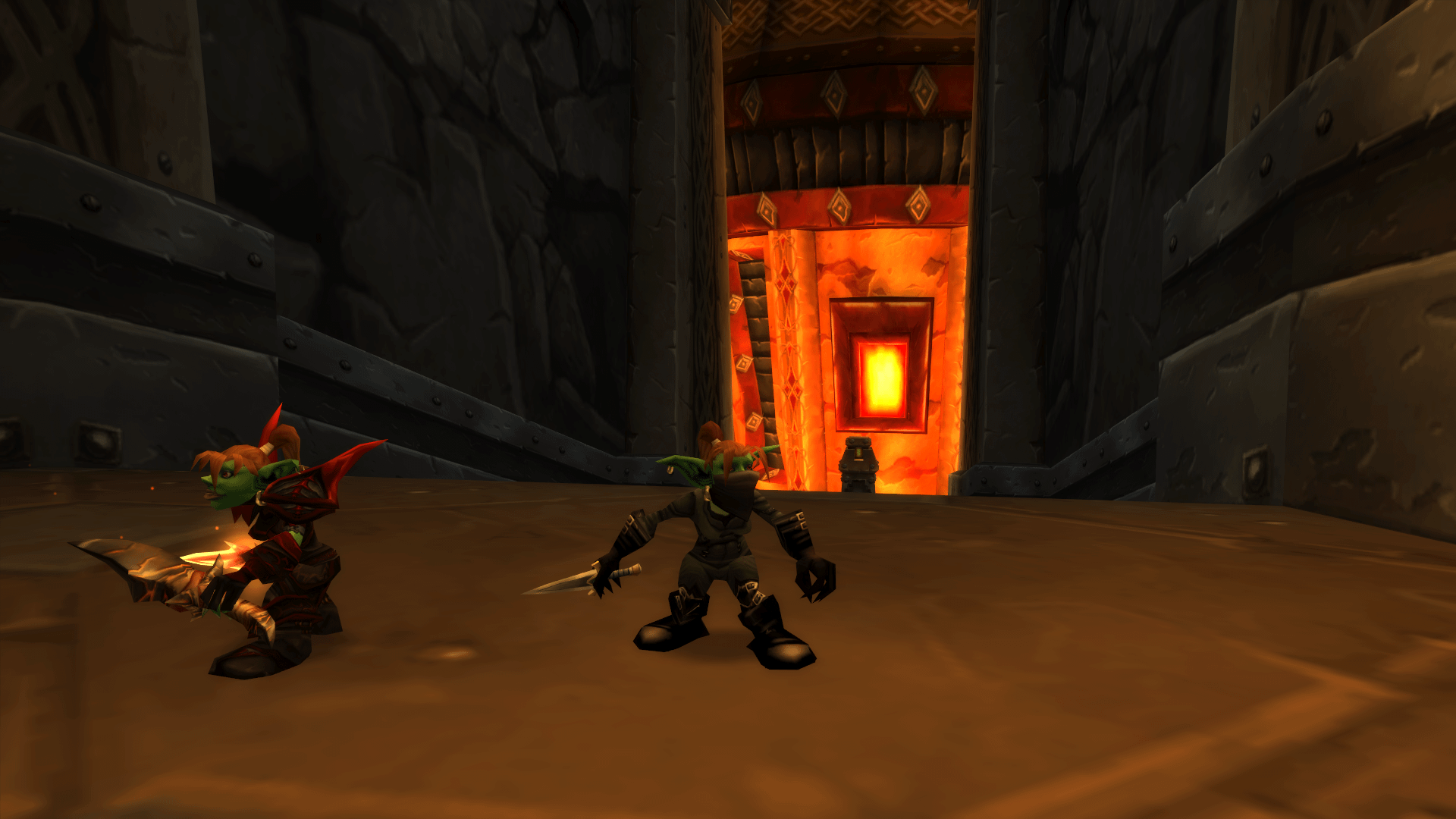 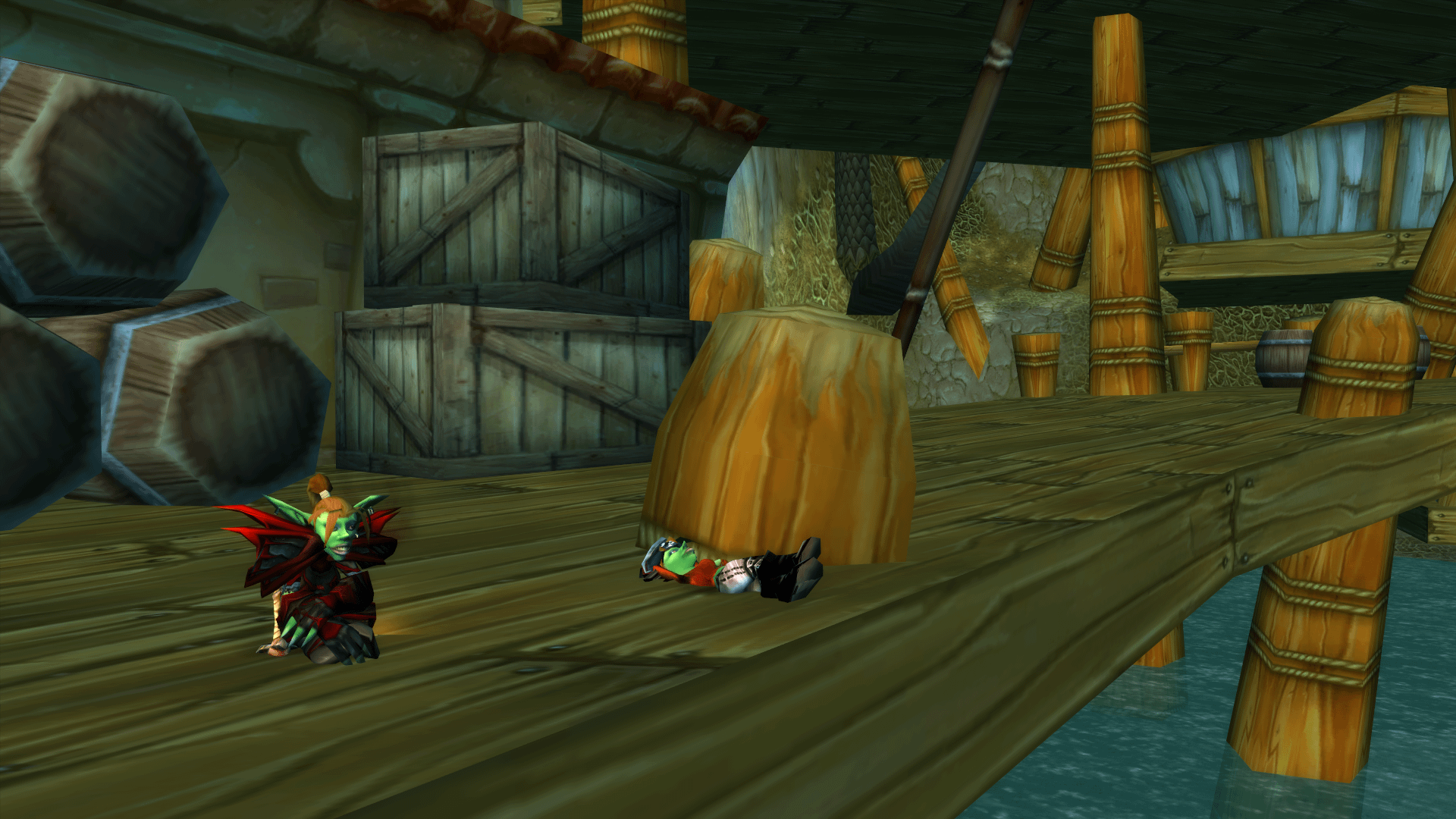 There’s a long way ahead but we’re getting there.

Thanks for reading, take it slow and stay safe!